This duo will provide beautiful Christmas music live for your dinner and Christmas party.

A spectacular aerial hoop performance is a perfect addition for any occasion. Fly with us!

Ruby Burlesque can create a special bespoke performance whatever your needs are!

Have you already thought about the Photo & Video aspect of your event?

Event photography is important because it gives your event or business credibility. It also provides a lot of great material for marketing and makes your business look professional and reliable.

When you hire a professional photographer you are not only paying for their expensive equipment but rather their countless hours of expertise and their ability to translate that skill into your business vision. ... Choosing the right photographer can bring more to the bottom line of your business than you even imagined.

St. Patrick's Day is celebrated yearly on March 17th, the commemoration of his passing in the fifth century. The Irish have noticed this day as a strict holiday for over 1,000 years. On St. Patrick's Day, which falls during the Christian period of Lent, Irish families would customarily go to chapel in the first part of the day and celebrate in the early evening. Lenten denials against the consumtion of meat were waived and individuals would dance, drink and devour the traditional dinner of Irish bacon and cabbage.

Who was St Patrick? 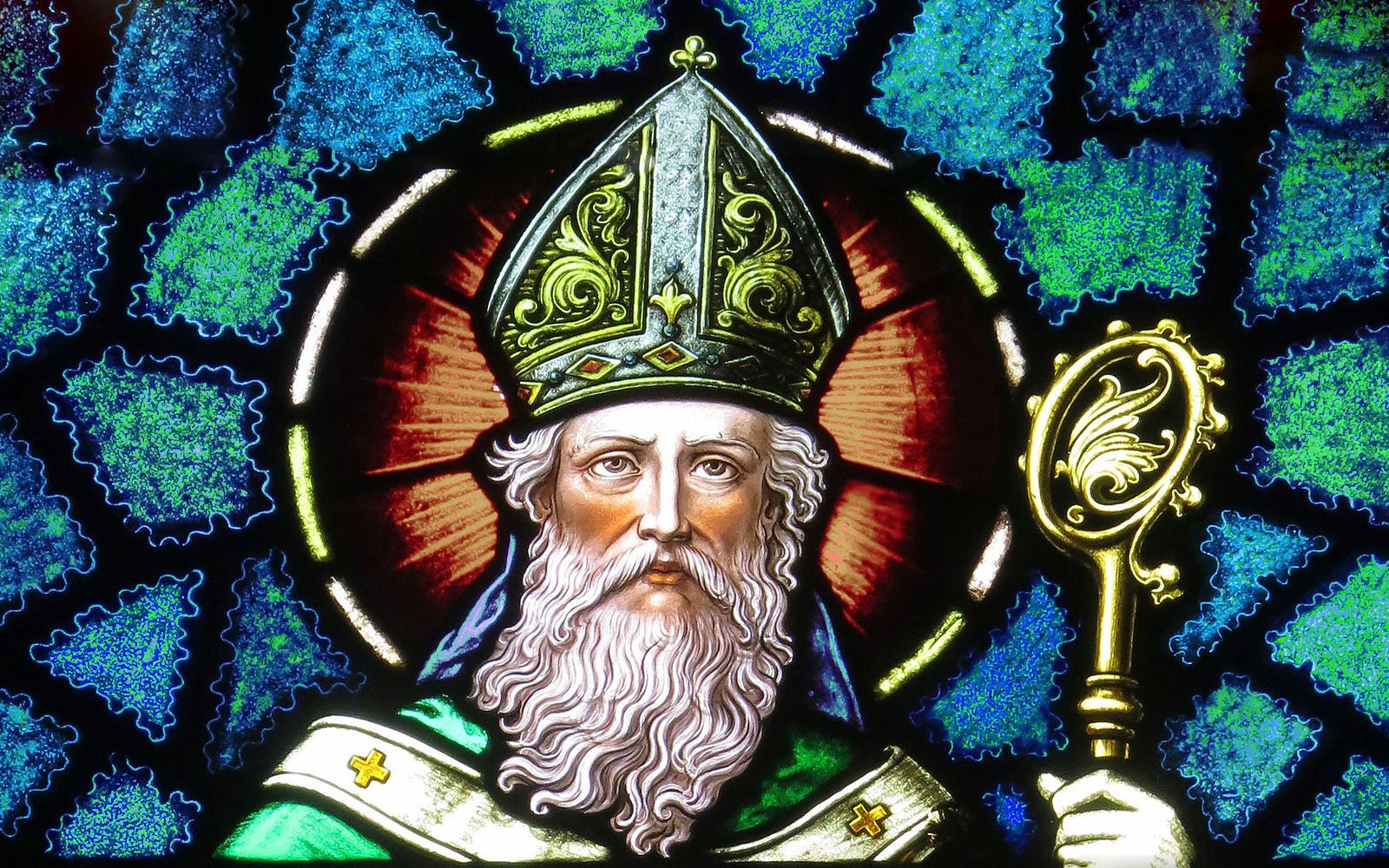 St Patrick, who lived during the fifth century, is the patron saint of Ireland and its apostle. Brought into the world in Roman Britain, he was abducted and brought to Ireland as a slave at 16 years old. He later got away, yet got back to Ireland and was attributed with carrying Christianity to its people.

In the hundreds of years following Patrick's demise (believed to have been on March 17, 461), the folklore encompassing his life turned out to be always instilled in the Irish culture: Perhaps the most notable legend of St. Patrick is that he clarified the Holy Trinity (Father, Son and Holy Spirit) utilizing the three leaves of a local Irish clover, the shamrock.

When Was the First St. Patrick’s Day Celebrated?

Over a century after the fact, homesick Irish fighters serving in the English military marched in New York City on March 17, 1772 to respect the Irish patron saint. Excitement for the St. Patrick's Day marches in New York City, Boston and other early American urban communities just developed from that point onwards.

Over the course of the following 35 years, Irish positive energy among American foreigners thrived, inciting the rise of the supposed "Irish Aid" societys like the Friendly Sons of Saint Patrick and the Hibernian Society. Each gathering would hold yearly parades highlighting bagpipes (which in reality previously became well known in the Scottish and British armed forces) and drums.

In 1848, a few New York Irish Aid social orders chose to join their parades to frame one official New York City St. Patrick's Day Parade. Today, that march is the world 's oldest citizen march and the biggest in the United States, with more than 150,000 members. Every year, almost 3 million individuals line the 1.5-mile march course to watch the parade, which takes over five hours. Boston, Chicago, Philadelphia and Savannah likewise praise the day with marches including somewhere in the range of 10,000 and 20,000 members each. In 2020, the New York City march was one of the major city occasions to be dropped because of the COVID-19 pandemic; it was again dropped in 2021. 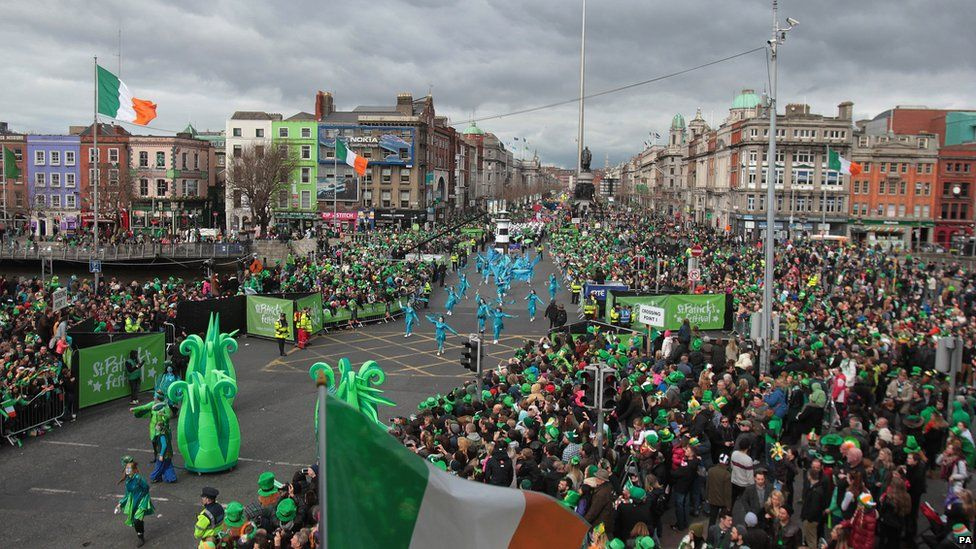 Why Is the Shamrock Associated With St. Patrick's Day?

Shamrock, the emblem inseparable from Saint Patrick, has an extremely long and beautiful practice. It implies numerous things to many different individuals and can bring out messages identifying with public pride, religion, history, festivity and so on In green terms what is the Shamrock and for what reason do we wear it on St. Patrick's Day?

Shamrock, Seamóg or Seamair Óg, the Irish for a youthful clover can be found growning wild all throughout Ireland. It is worn on the feast day of St. Patrick, seventeenth March, to address a connection with Saint Patrick, the Bishop who spread the Christian message in Ireland. It is said Saint Patrick utilized the three leaved Shamrock to explain the idea of the Holy Trinity, (the Father, Son and Holy Spirit), to the agnostic Irish during the fifth Century. The tradition of wearing Shamrock on Saint Patrick's Day can be followed back to the mid 1700's.

FUN FACT - Blue was the color originally associated with St. Patrick, but green is now favored.

What Evenses can do for you

If you are thinking about booking an act for St Patrick's Day or for the holidays in general, then we recommend that you contact a party with experience in this area. At Evenses, we have been working with a wide range of professional acts suited for St Patrick's Day events for years and will book them for a variety of occasions. In addition, we can also provide your events with musicians and such that can complement the other entertainment you desire!