Mark Janicello is a world renowned Singer/Songwriter/Actor and he is ready to make your event one to remember!

All famous singers have a large following both online and offline. Walking 'normally' on the street is a task for many of them. Because of this large following online, they can certainly be labelled as influencers. They often use their influencer status for new music or the promotion of clothes or other brands. Many girls naturally dream of becoming a famous singer, which is why they also have to set a good example for many. Are you looking for a well-known singer/influencer for your party?

Just like the female singers, famous male singers also have a large following. They are also an example for many young boys. Today, the well-known rappers are a great example, especially for young boys. As these famous men have many online followers and are only too happy to share their lives. Many of them promote their new projects through social media or sponsor related promotions. Would you like to have a well-known singer present at your event?

Famous DJs spin all over the world, their social media following is often huge. A big one like Martin Garrix already has 16.6 million followers on his Instagram. Social media is very important for DJs, they often drop new hits on their Instagram and YouTube and want that known worldwide. There are also many up and coming young DJs in the UK who pursue the dream of spinning all over the world. Are you thinking about booking a well-known DJ?

Influencers quickly took to Instagram due to its versatility and potential for growth. If you want to make a difference in the social media world, you really need to have at least a few thousand followers. Many companies use these influencers to promote their brand within the UK. But how do you become an influencer? Influencers are often known for a talent, from YouTube

Influencers are often used by brands to promote their brand, many of these influencers have a huge reach on their social media channels. Most influencers only work with brands they support. They do this responsibly and do not promote things that may have a negative aspect, for example an unsustainable company. Usually companies pay for a campaign for the brand. The influencers then have to make a number of posts for a longer period of time and name the brand on their social media account. For companies, this is a very easy way to reach many potential customers. 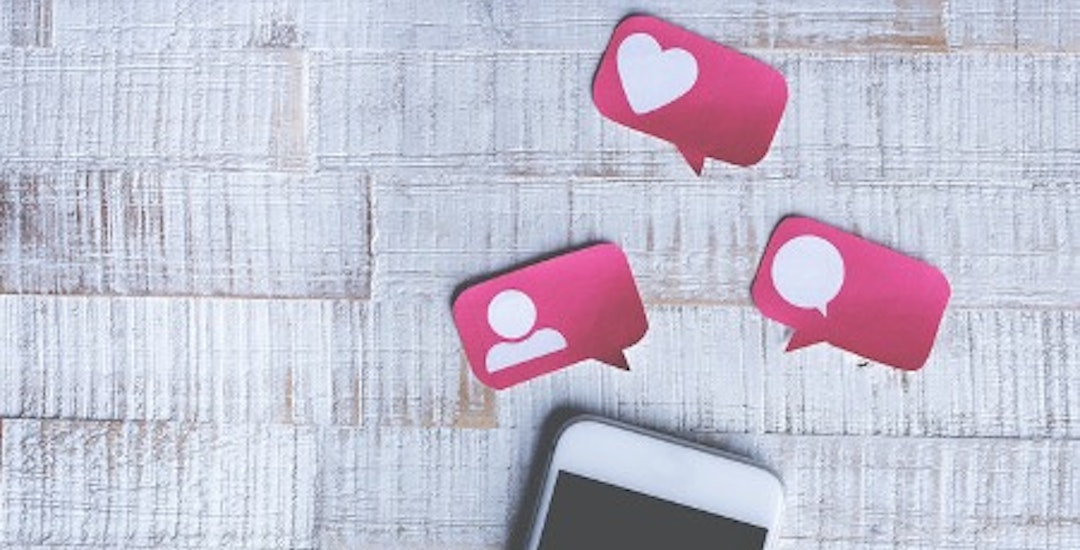 Influencers come in all shapes and sizes. Besides that they have a difference in the number of followers, one has 2 thousand and the other 2 million, there are also many types of influencers. Influencers fall into many categories. First of all, you have the well-known influencers, they have often become known with a talent such as singing, presenting or acting or with their YouTube channel. The other major industry is fashion, countless handsome women and men are employed for the fame of clothing brands. 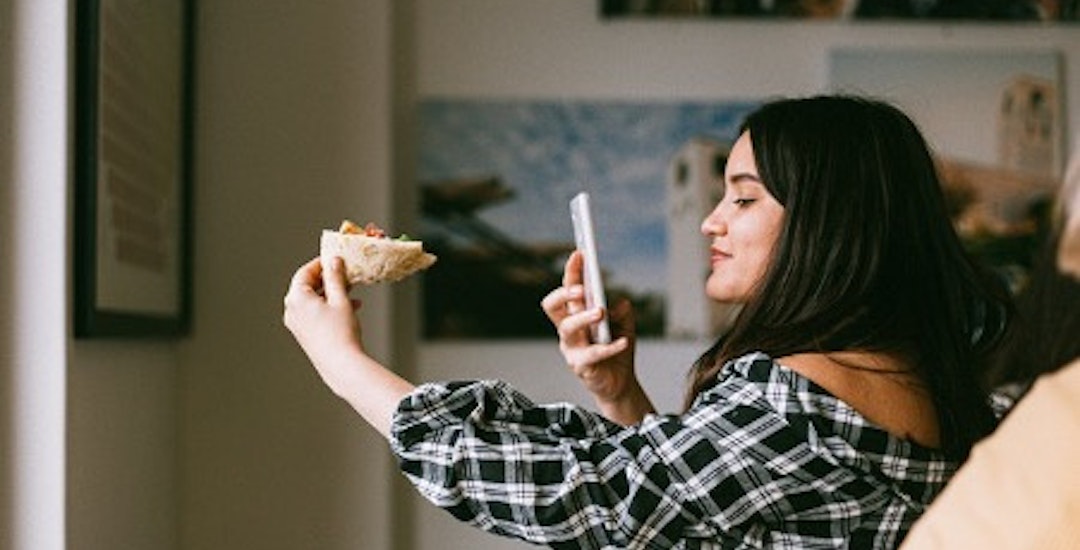 However, influencers do more than just being pretty and/or promoting brands. Many of them can also be booked as artists, in fact, many of them have become influencers because they are a well-known artist.
In addition, many of them can also be hired as well-known speakers. They share their own experiences, ups and downs and success stories to your staff, students or (young) athletes. Many famous people like to share their experiences with how they got to the top, think of athletes, such as David Beckham, singers, such as Amy Winehouse or a presenter, such as a James Corden. 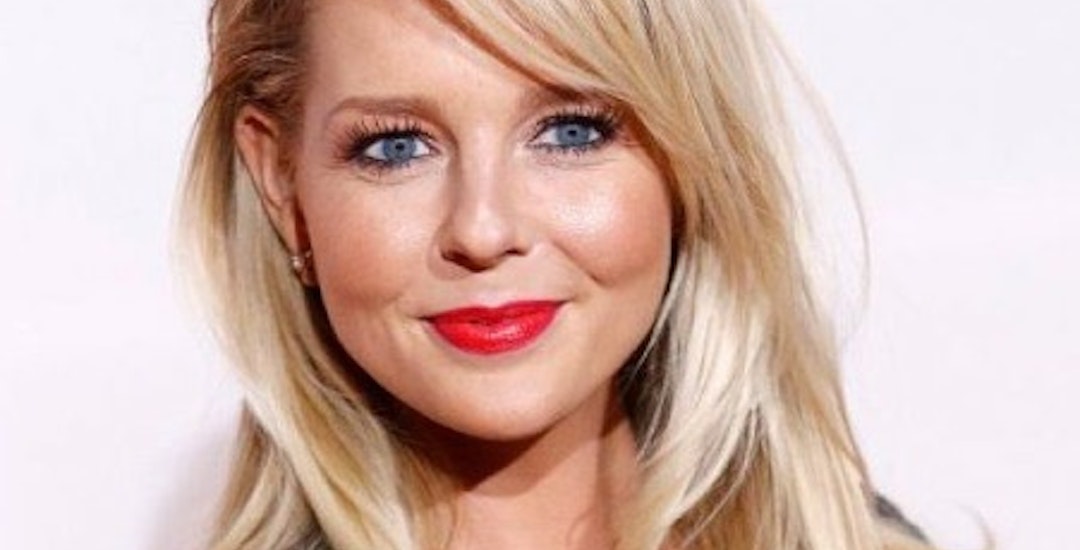